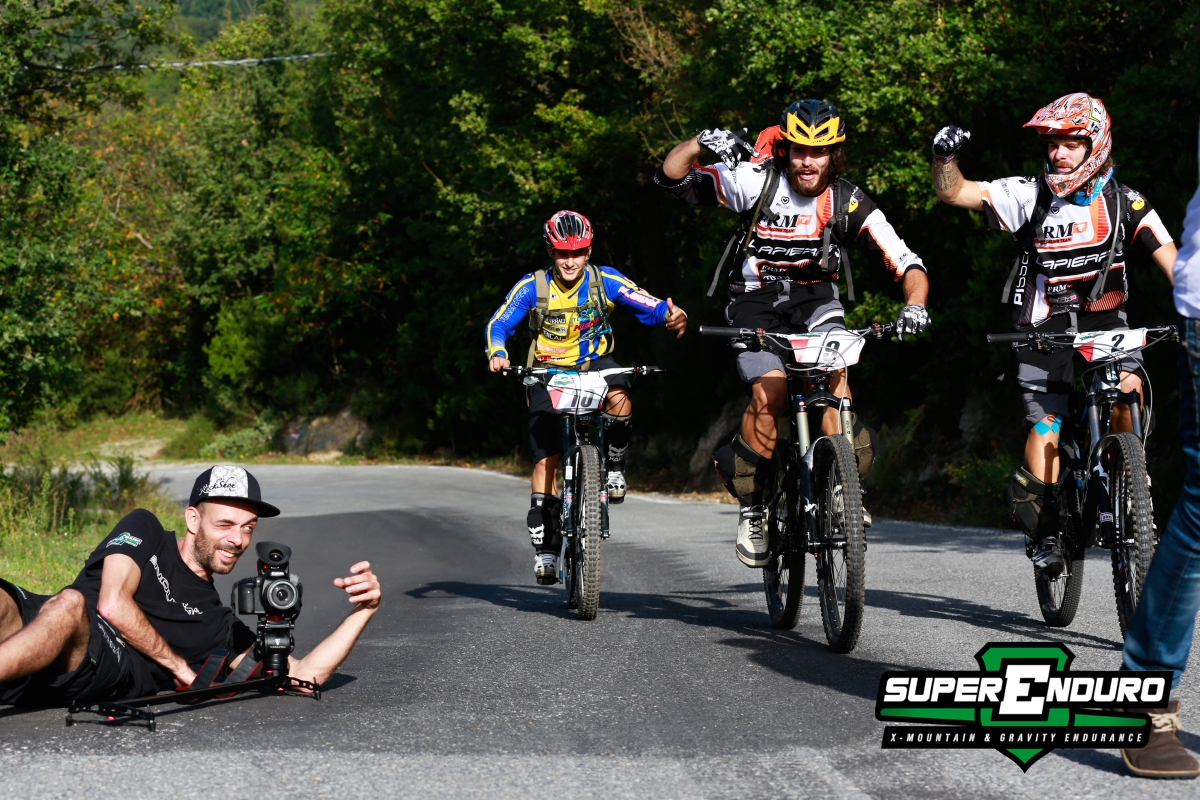 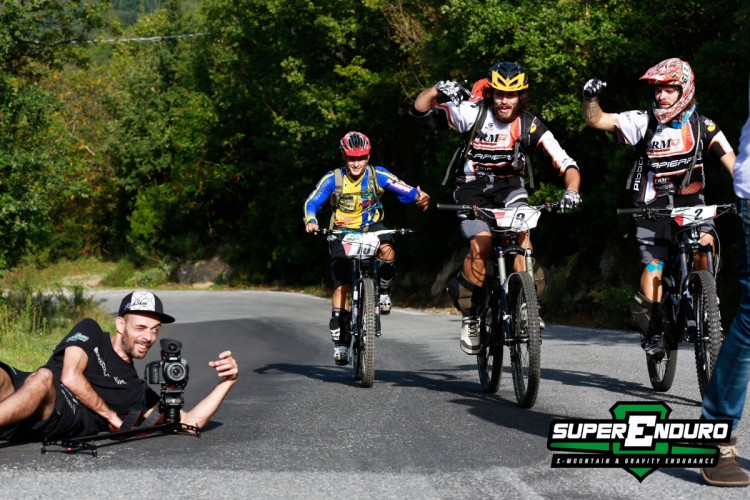 With the adrenaline still flowing in the veins we are happy to present the last video report of the season, the Grand Finale of Superenduro Powered by SRAM 2012.
The race has been exciting with the participation of over 500 competitors from around the world that gathered in Piazza Vittorio Emanuele II and battled on the trails.
The star of the weekend Dan Atherton won 5 special out of 5, followed by the Superenduro 2012 Champion Davide Sottocornola that, despite the victory of the circuit was already in his hands, he came to Finale to compete for the first positions, third finished the American Kurtis Keene immediately friendly with the format and the track.
Among women, Maria Federica Zanotto celebrates the winning of the circuit in the category but Anne-Caroline Chausson surprises everyone with her skills and her final position, 45th absolute.
Congratulations to all the participants, the appointment is for next season!

Music: ‘The Life Behind’ by Fred