The racecourse and the six Special Stages of the first round of Superenduro powered by SRAM 2016 have been announced. Saturday 19th it will be go-time for practise, Event Village and Paddock Area set-up; Sunday 20th it will finally be racing time.

You can already smell the race in the air, feeling that an important MTB event is approaching, that you really want to push hard and do well, starting off with the right foot.
The new season of Superenduro powered by SRAM 2016 is about to begin and the thrill of such an exciting adventure kicking-off is hard to keep under control.
After last week’s inspection on the trails of this Tuscan spot, the Superenduro staff are convinced more than ever of the choice they have made: “Opening up the new season on the trails of Massa Marittima is the best choice we could have ever done”, Franco Monchiero says “flow, tempo, speed, handling skills, the trails of Massa Marittima are a concentrate of riding pleasure. Try it to believe!” 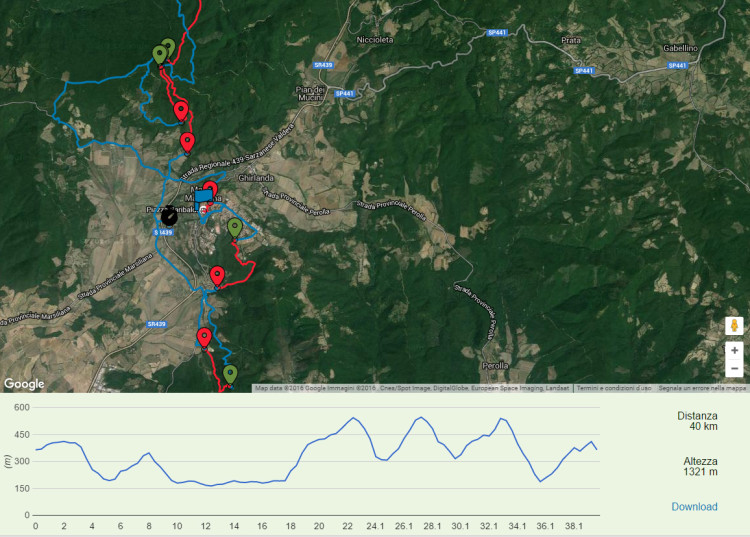 The landscape, the kind of terrain and the way the trails embrace these hills of Maremma is simply unique. Thanks to the great work of the Trail Brothers Crew the final trails, most of them new to the public, are just insane.
Hurry up, set your bike up! The weather forecast is good for this weekend and you cannot really miss the chance of having a go on the trails that on Sunday 20th will be the racetrack.

Follow the link and find out all info, GPX tracks and PS ONBOARD footage.
Remember: REGISTRATIONS is still open and it will only close on Thursday 17th.

Saturday 19th will be official open-practice day on trails marked with racecourse tape while on Sunday 20th the playtime will come to an end and the proper battle for the men’s and women’s titles of Superenduro powered by SRAM 2016 champions will be on.
Tension and adrenaline will run high in the town centre and in the Paddock area until the very last minute, when there will be the return to the scene of a downtown PS racetrack, with stairways, cobbled streets and plenty of spectators lining the route between the Monteregio Castle and Piazza Garibaldi, the town square right in front of the Cathedral. And this is not going to be the prologue of the round: it will be the last stage, critical, essential, where one small mistake can cost you dear. 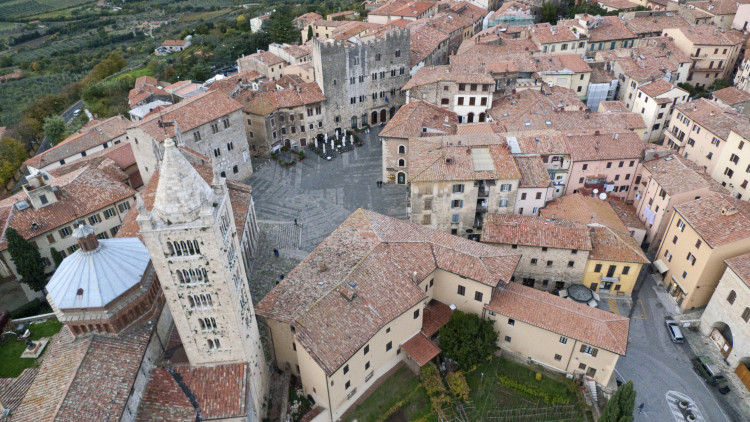 Rock Shox will be the outstanding partner of this great event and it will be present with a lot of their staff -guests of the Massa Vecchia Bike Hotel-, taking part to a race that has a special taste, also thanks to the fact that a few days ago it has been included among the sixteen qualifying events of the 2016 Enduro World Series.
Sunday 20th March we will all be in Massa Marittima, ready to be part of this great Enduro scene, holding our breath, all geared up to experience a great event and to crown the first winners of the season. 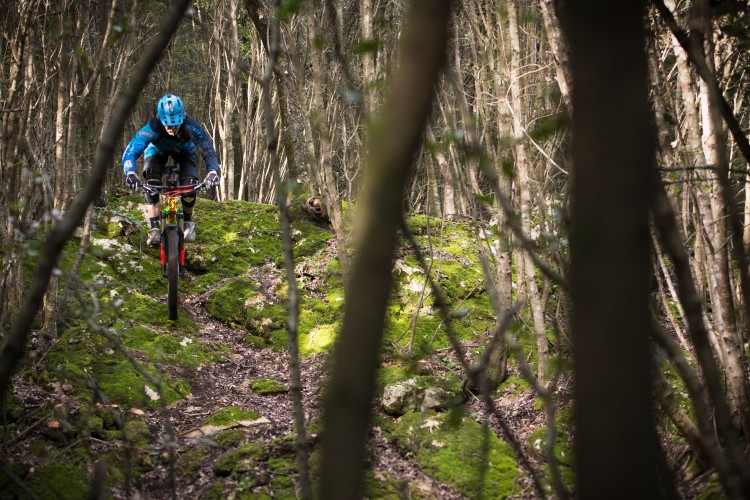