For the last round of the season, the Superenduro Series lands in Alta Valtellina, in the heart of the Stelvio National Park, where high elevation and natural trails will be the perfect settings of the final battle for the titles in the Men’s and Women’s categories. 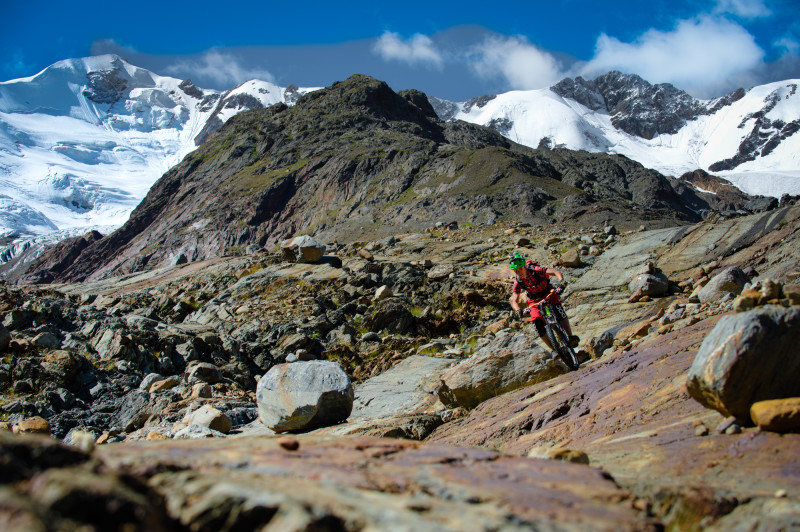 And as it often happens in the best books, where everything is possible until the last page, also the 2016 edition of the Superenduro Series is going to be very exciting, as twists and surprises are still very likely. We are all waiting to find out how it will end up in Santa Caterina Valfurva, the location that on the 30th and 31st July will host the last round of this exciting comeback season of the national Superenduro Series, also valid as final round of the Lombardy Enduro Cup.
The battle for the titles in the Men and in the Women is still open and everything will be decided on the fantastic trails of Santa Caterina Valfurva, where a new project is going to be officially announced these days: the Stelvio Natural Trail Park, a network of mountain-bike trails within the Stelvio National Park and under the overwhelming presence of the mountain group Ortles-Cevedale. 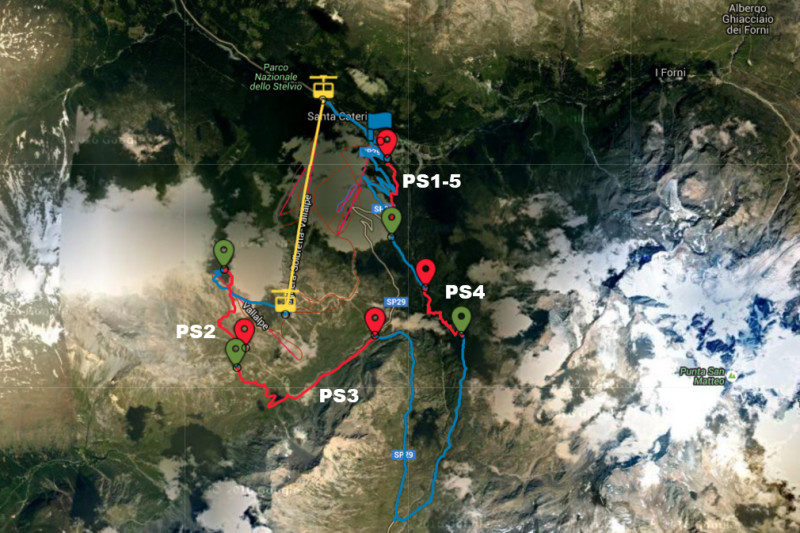 “Here, Nature rules during the four seasons and we want this to be the real strength of Stelvio Natural Trail Park. Not by chance our claim #rideclean really describes the best way to do mountain-biking in this part of the world, where being able to interpret and ‘blind ride’ are critical skills” Alberto Pedranzini, responsible of the bike project at Santa Caterina, declares.
A fantastic race course is ready to welcome the riders and to witness exciting battles, with 5 Special Stages, 1950m of elevation gain, 41km of total length and one PS start very close to the dizzying elevation of 3000 meters. The racecourse is available here: www.superenduromtb.com, and it is completely different from those of the previous three rounds. The trails here are 100% natural and they mostly run above 2000 meters of elevation. There are no major technical issues, but the ability to let the bike go will be critical, especially if combined with riding skills at high speed. 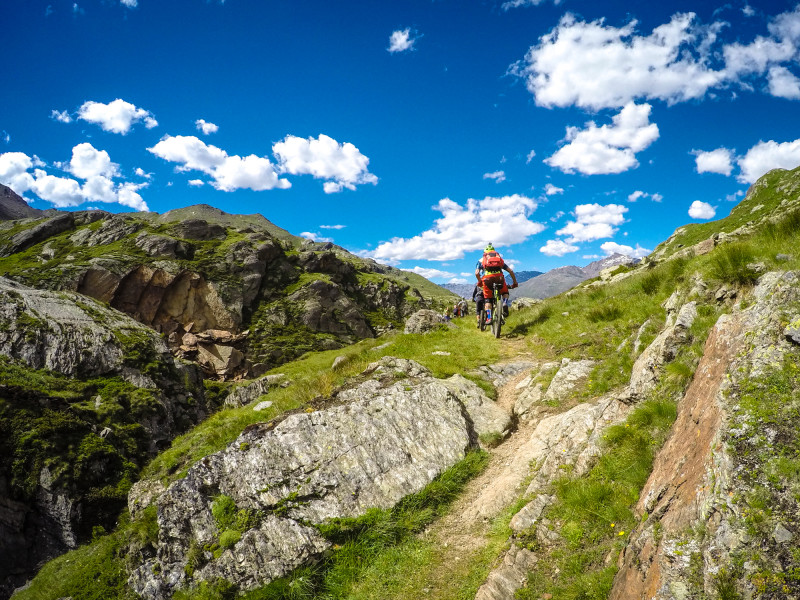 In the Men’s, four riders are battling for the title of this year’s Superenduro edition. The current leader of the Overall, Marco Milivinti (Rifar Mondraker Team – 1320 points) who is awaited on his home trails, Alex Lupato (Cingolani Trek Team – 1200 points) who has just won the round of Canazei, the Italian champion Vittorio Gambirasio (Red Bike Team – 1150 points) who has not been very lucky at Canazei but who is fast and the youngest among the four riders, and the 2016 surprise Matteo Raimondi (Locca Team – 1020 points), who has clearly grown and is more and more able to convince, certainly willing the leave his mark in the 2016 season.
In the Women’s, after Laura Rossin left the Series for an injury, it looks like the top spot of the podium is a two-rider business: Louise Paulin (Team Airoh ION Santacruz) at 1180 points and the direct chaser Sara de Leo (Ancillotti Team) at 1080. Further behind, but still aiming for the podium, there are Valentina Macheda (LifeCycle Team) and Chiara Pastore (Bike O’ Clock Team) respectively at 750 and 740 points. 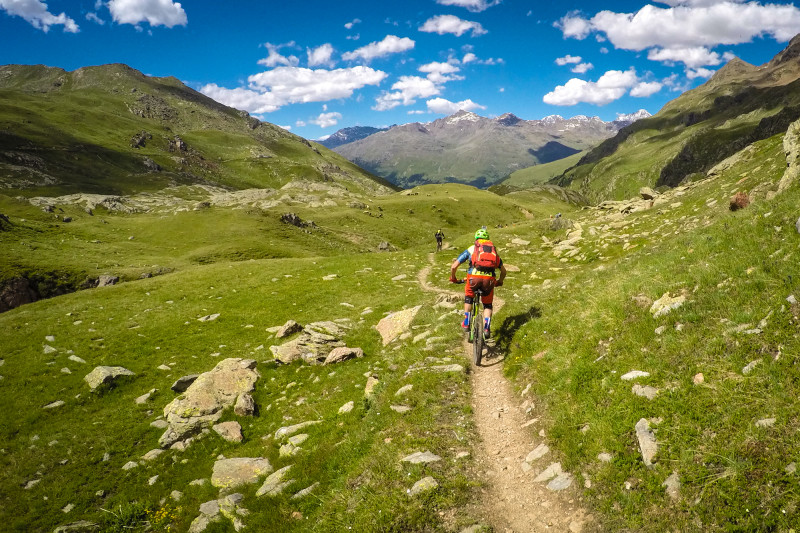 After the flow of Tuscany, the technical challenges of the Liguria’s coast trails and the amazing settings of the Dolomites, it is time for some good alpine adventure at the fourth and last round of Superenduro powered by SRAM.