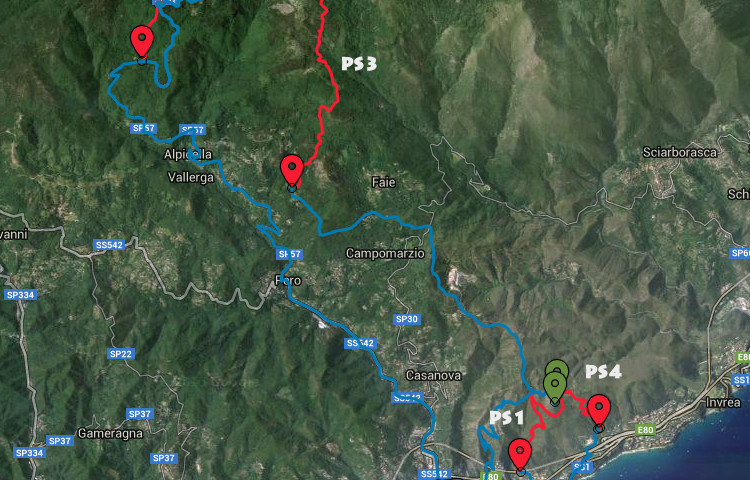 The Ligurian round of Superenduro will take place at Varazze on the 7th and 8th May: four Special Stages running between sea and mountains for an intense, full-on race. 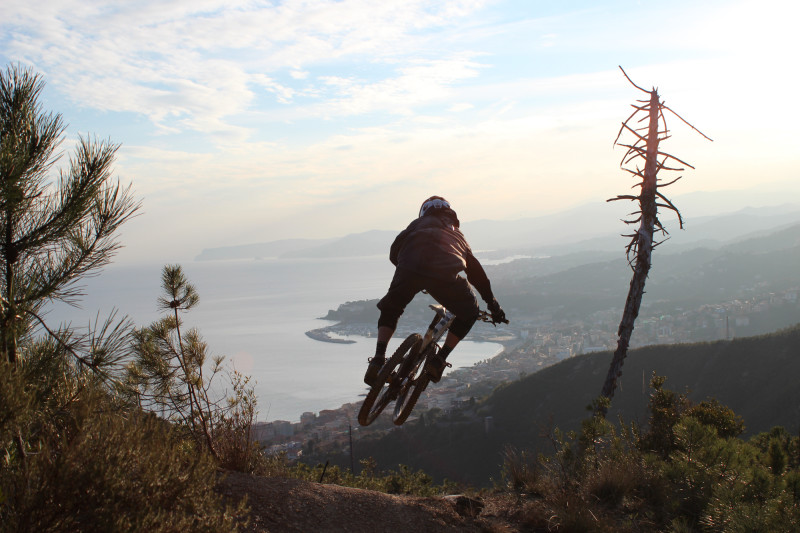 Quite a few months ago now, when Superenduro staff sat around a table and brainstormed the 2016 season and how to make it exceptional and exciting, it was clear straight away that each one of the rounds had to be unique, proper quality and really special. So, one round had to take place in Liguria.
“Since our first meeting with the local organizers of the Vaze Free Time crew, the goal of all of us was very clear.” says Enrico Guala of Superenduro “We were determined to work on a race course that could be good fun and that at the same time could showcase the territory to the riders: the unique characteristics of the Varazze region and of the Beigua Park make it an amazing destination, enjoyable 365 days a year.”

For this reason two main areas have been picked out to host the race: the woods of the Beigua Park for PS2 and PS3, and the trails that descend along the slopes of Monte Grosso (PS1 and PS4) overlooked by the Sanctuary of Nostra Signora Della Guardia of Varazze.
Varazze Superenduro powered by SRAM is going to be a race in genuine Ligurian-style: serious elevation differences within a few kilometers for the transfers and technical special stages with amazing views. #fullgas 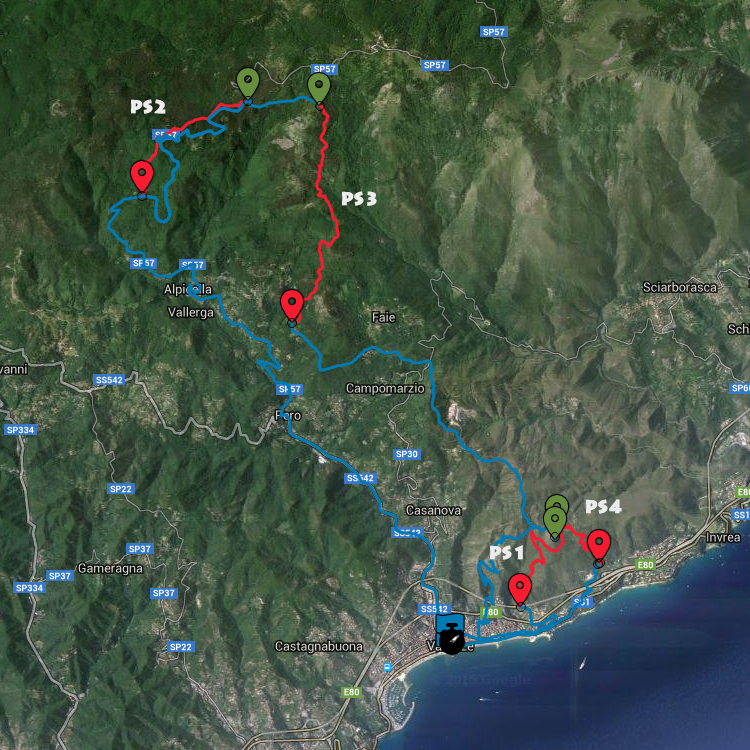 The highest trails, the ones within the Beigua Park, are loamy and with some good flow but they also have rough passages strewn with sharp rocks and roots sticking out. This terrain demands respect: from an environmental point of view but also for how the race needs to be faced.
The seaside area enchants instead for its beauty and the feeling of ‘plunging into the sea’. With boulders nestled in sandy, quick drying dirt and trails cut out as galleries within the Mediterranean scrub. The mild climate all year round and the close distance of the ‘coastal civilization’ make this sector of the Varazze Trail Area a little less extreme but still really techy.
From this weekend Varazze Superenduro powered by SRAM really goes live with the unofficial race recce and the first real feedback about the players on the field. The weather forecast seems to be good, just maybe a few showers during the Sunday. So make the most of both days and get familiar with the Special Stages, so different to each other. 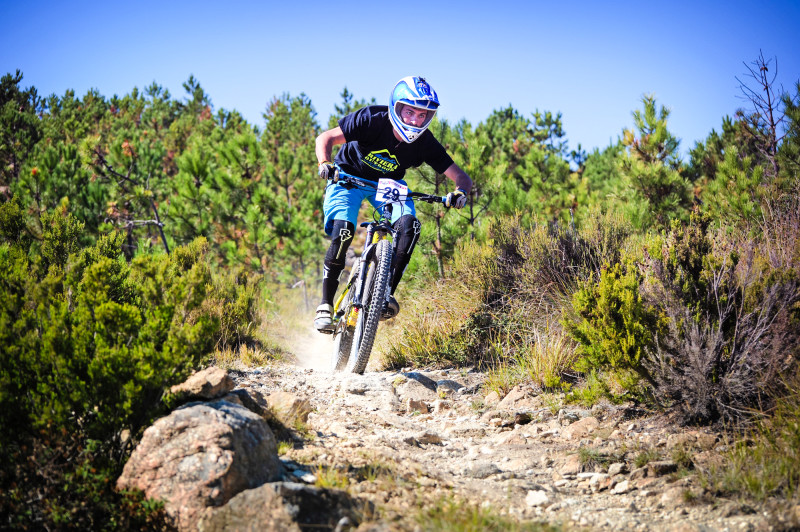 Find at this link full info, GPX TRACKS and ONBOARD FOOTAGE of the Special Stages.
We would like to remind that REGISTRATION is still open and will close on Thursday 5th May.

The set-up of the Event Village will begin on Friday 6th May next to the sea, at the Varazze pier, which on the following Saturday and Sunday will be fully race-mode-on for the second round of Superenduro powered by SRAM 2016.

See you in Varazze!