The last Round of this season of Superenduro – also valid as second EWS Qualifier event in Italy – has staged a unique and intense weekend, straight from the start, offering only a glimpse of a region that has still a lot to show. 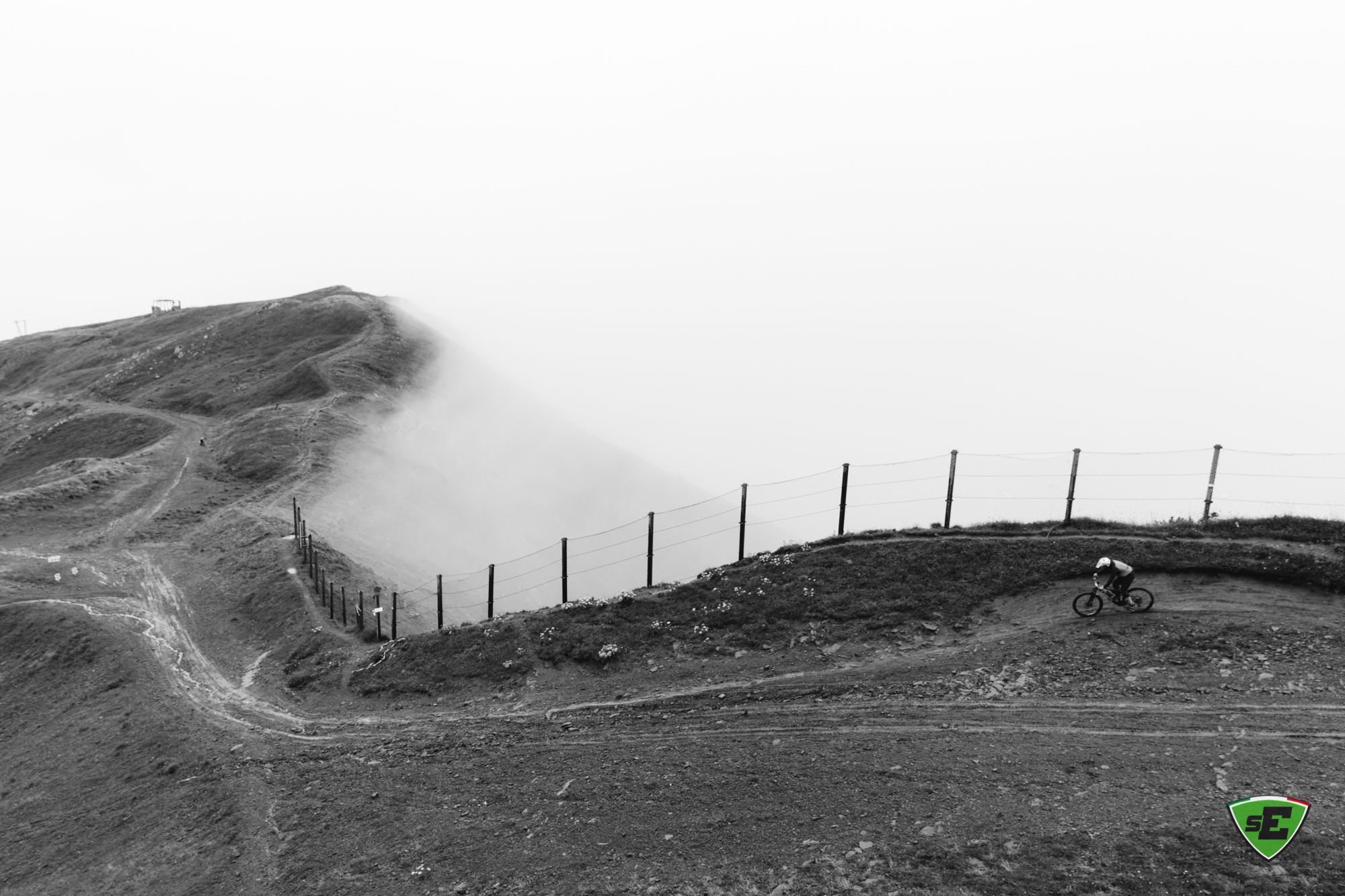 The race course
With the Abetone race, the eleventh season of the Superenduro Series comes to an end, after a year characterized by strong emotions and extreme contrasts, with weather making for all types of racing conditions.
On Sunday – the one we just got here in Abetone – it was the turn of the heavy rain. As a consequence, an amazing weekend amongst the peaks of the Tuscan Apennines – that, at least on Saturday, during Open Practice, got the chance to show off their beauty – changed into a fight against mud, fog, cold and, above all, against oneself.
Throughout a series of changes in the schedule, Special Stage 5 got cancelled, then PS6 and, finally, PS2 was scrapped too. And this created a general feeling of confusion and discontent. The high mountains went dark and moody, leaving the organizers with no hope; they therefore had to face a few issues, not least the much-criticized cancellation of PS2. It would have been impossible – the committee declared – to ensure proper sport fairness with such a damaged course marking and too many riders riding – knowingly or unknowingly – the wrong tracks before a marshal could actually stop or pull them out of the race.
But luckily, as during every race weekend, there have been plenty of positive factors and the amazing nature of the trails in Abetone has certainly emerged the strongest, with all riders finding the tracks really techy and great fun. A very good reason to come back and visit this area again in the future.
“I love racing in hard conditions, like here; it boosts my motivation for doing well. When the racing conditions are like these, we all make mistakes, more or less serious. So, the real challenge becomes finding the right pace and proper confidence over the tracks, in order to push yourself to the limits of your best ability” Sofia Wiedenroth (Cube Action Team), winner of the Round, declares. 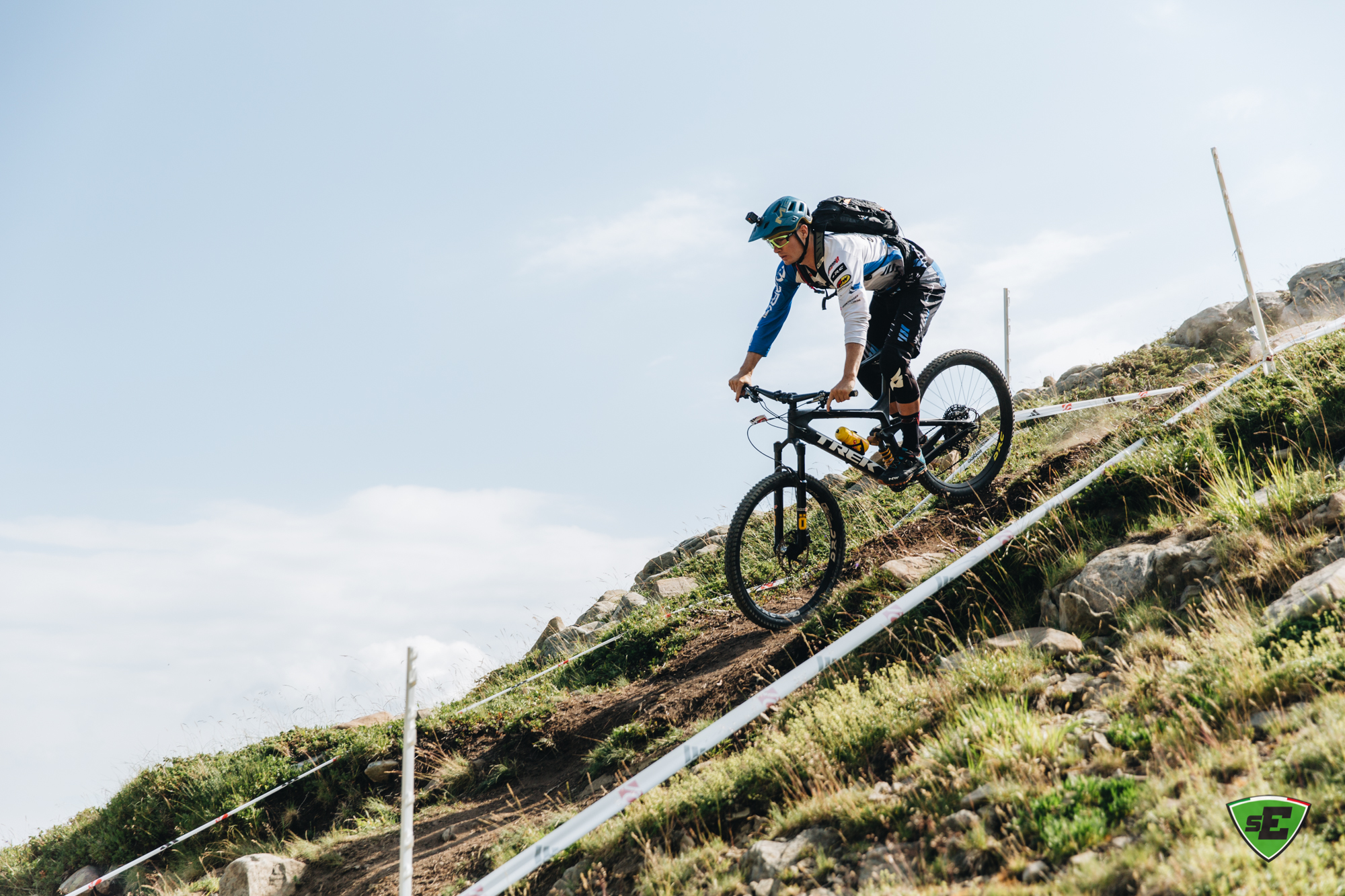 The Race
The atmosphere was thick with tension amongst the riders in the paddock area, during the morning. The grand finale was decisive for the whole Series results: no room for error but the weather was making it even more treacherous and unpredictable.
Despite a race that turned different from the one riders envisaged in Practice – and that changed several times during the day, until the decision to cancel the results of one Special Stage – Marcello Pesenti (Marchisio Bici team) managed to keep the lead of the Series and for the first time he claims the 2019 title of Superenduro Champion, together with the 4th place on the day, just ahead of Nicola Casadei (ASD Signor Lupo) direct contender and defending champion, who finished the race in 5th.
Vittorio Gambirasio, Giant VG Squadra Corse, is instead the winner of the Round, thanks to a consistent race and a victory on Special Stage 3. Tommaso Francardo, his teammate, is second by only 5 seconds. This is also his first chance to step onto the podium during a Superenduro event. Erwin Ronzon, CMC Cycling Experience team, is just a few seconds behind him, third in the Competitive Men’s category.
In the women’s field, Germany’s Sofia Wiedenroth (Cube Team) wins the race in her first participation in a Superenduro event, with a 35 second lead over Laura Rossin who, however, takes home the 2019 Superenduro title for the third time in a row! Irene Savelli finishes third on the day and second overall.
In the Amateur Racers’ field, defending champion Giacomo Dodino, Bikappabikes team, is back to victory; for the Series title, though, he must surrender to teammate Davide Carissimi, who finishes second on the day. Alessio Vercelli, Locca Team, takes third place. In the women, the victory goes to Francesca Lucchini, Punto Sport Team, who also takes home the title.
Federico Ippolito, Ponente Gravity Team, second on the day, claims the title in the Youth. Next year, he will have to challenge himself on the whole race course, facing the big names of the older categories. But the top step of Abetone Superenduro podium is owned by his teammate Mattia Guglielmi, ahead by only 7 seconds. Matteo Mandras, Fristads Mondraker Comes Team, takes third. In the women, Ilaria Martini, Soul Cycles Racing Team, wins the Round; the Series titles goes to Sophie Riva, Ancillotti Factory Team.
Folchi Mattia, Mb-Garage Mgo Deaneasy Speedwheel-Sv, is the fastest on an ebike and the new champion in the category. Francesco Pipini, Munited Team Of Arezzo, is second and Marcello Ghidini, Gravity Race Team, third. 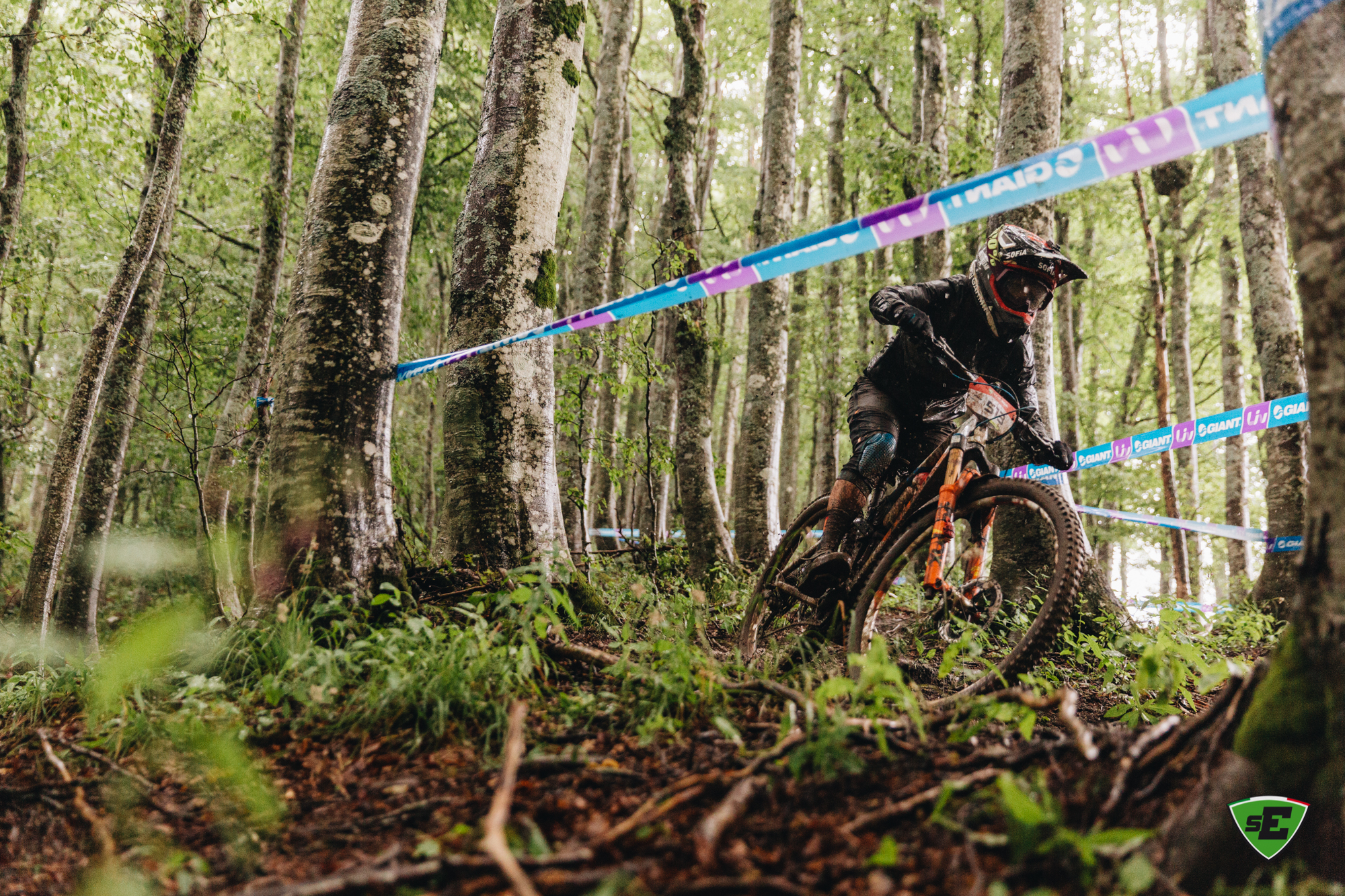 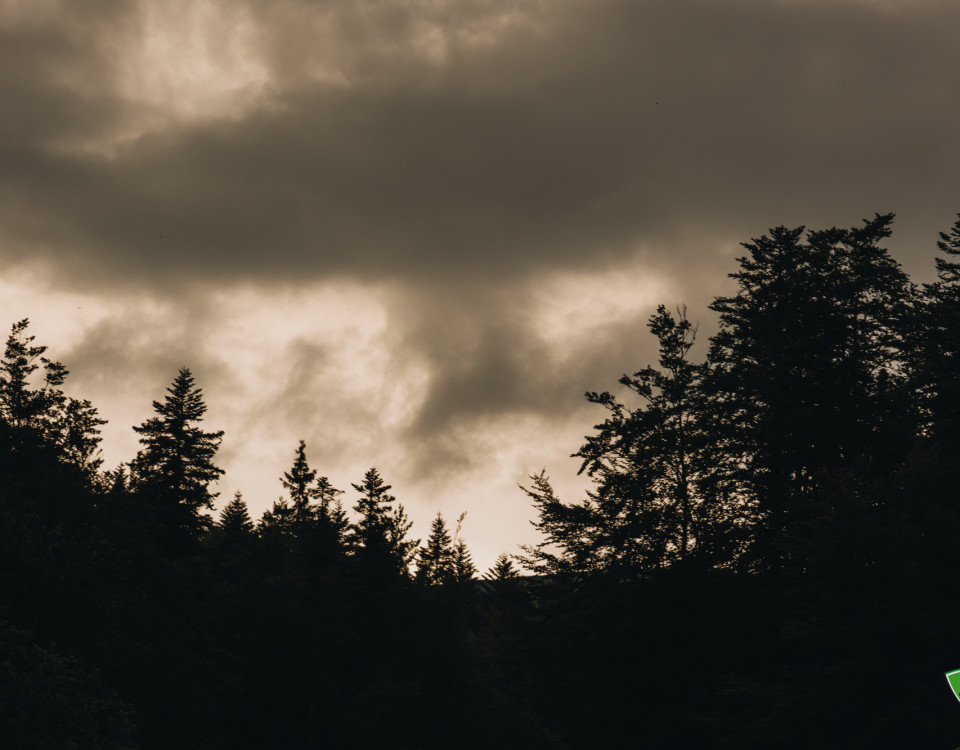 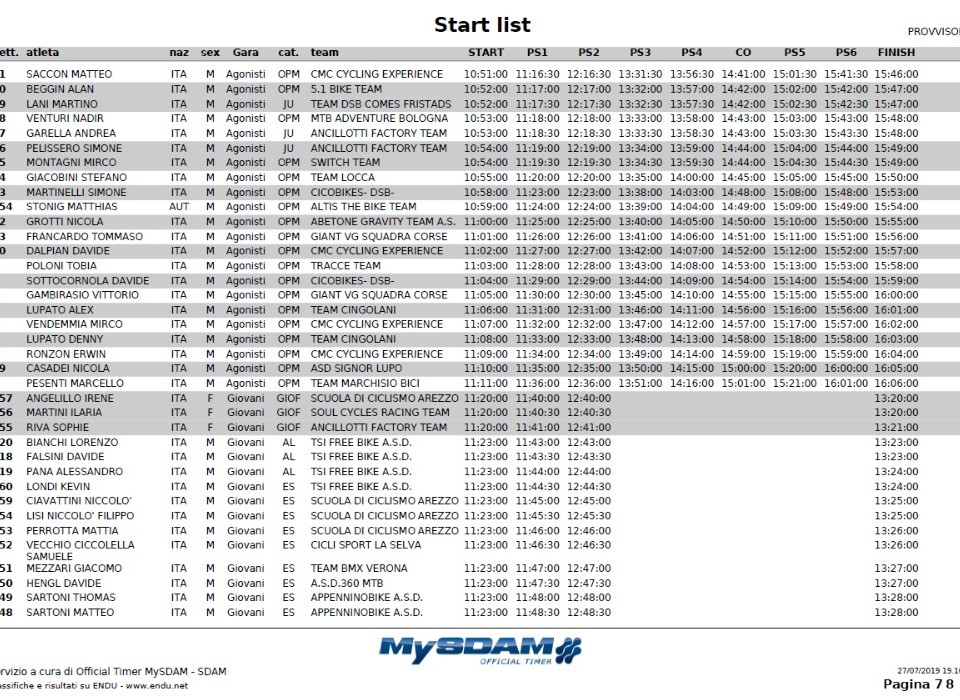