The Tuscan round of the national ‘Superenduro powered by SRAM’ Series confirms the prestige of the event and the high-profile of the competition, thanks to the participation of the best national and international riders. Superenduro is back as the best time to share with everyone the passion for mountain biking in the incredible setting of Maremma 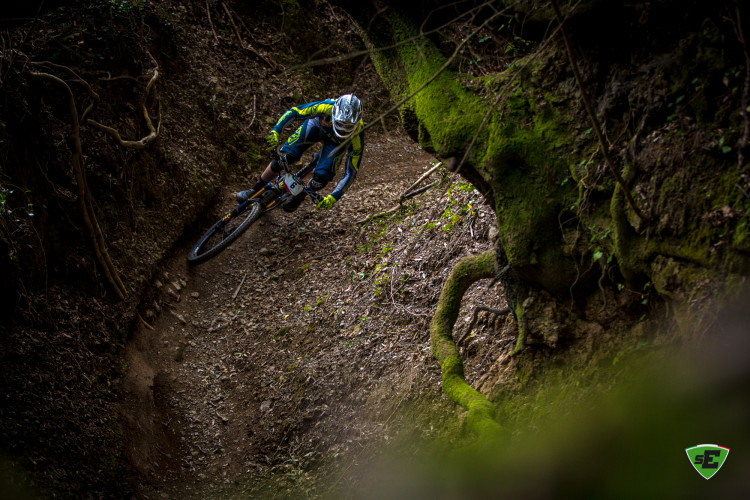 The Massa Marittima opening round of the national ‘Superenduro powered by SRAM 2016’ series has been a hit. Marco Milivinti (Gb Rifar Mondraker), winner of the men’s general ranking with an overall time of 22’10.41 and Alia Marcellini (Cingolani Trek) winner in women with a time of 26’36.81, take home the first important scoring points of the season.
After the stop of 2015, the round of Massa Marittima has been a great comeback in the enduro racing scene for Superenduro. This event will be remembered as one of the best ever and the organizing staff could have not desired a better re-start than what they just got in Massa Marittima, a breathtaking venue perfect for welcoming more than 400 riders of 12 different nationalities.
Alia and Marco, in fact, have been fighting against a large group of challenging riders, including the strongest national specialists and a number of foreign riders ready to take advantage of their slightest mistakes. 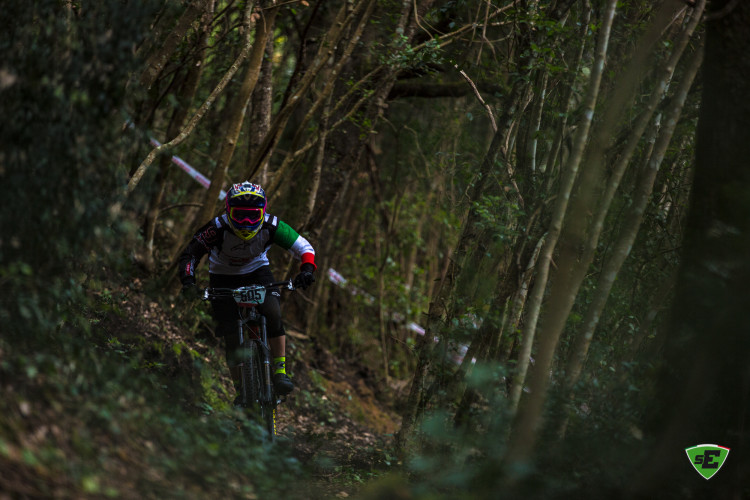 Denny Lupato (Cingolani Trek), more and more convincing every time and just back from a shoulder surgery, is only 6 seconds behind Marco and he has even managed to be ahead in two Special Stages, number 4 and 6. Third, the fast rider Vittorio Gambirasio (Redbike Officine), always able to keep under control the gap with the top riders, suffering perhaps too much in the first Special Stage but making it with a tight 16-second delay. A great battle for the fourth position between Italy’s Alex Lupato (Cingolani Trek) and Switzerland’s Gustav Wildhaber (Cube Action Team): they close in fourth and fifth position respectively but the gap is only 39 tenths of a seconds for more than 22 minutes of racing. 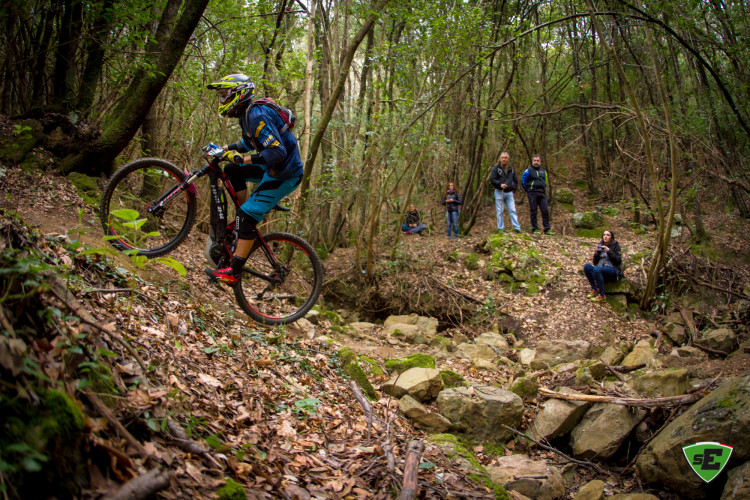 In the Women’s category the race has been even more exciting and the solid line-up of 25 riders represents another great success for the first round of the Series. Alia’s battle on the trails was tight and run against two formidable riders, South Tyrol’s Anna Oberparleiter (Lapierre Trentino Alè) second by 11 seconds and Sweden’s Louise Paulin (Airoh ION Santacruz) third by 18 seconds. A very good performance also for Sara De Leo (Ancillotti) fourth by 22 seconds. 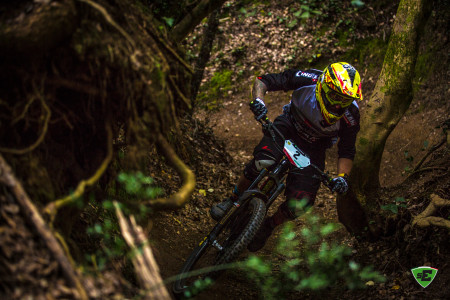 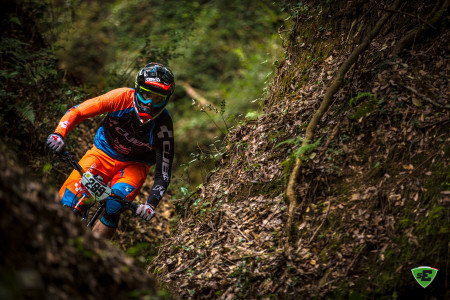 Another great merit of the Massa Marittima round has been the introduction of the E-bike, pedelec, category, that has been presented to the local press during the conference on Saturday. A format that still needs to be fully understood and explored but that is destined to enjoy a great success. Above all, it will enable the enduro discipline and all those destinations that embrace it, to widen participation and audience. 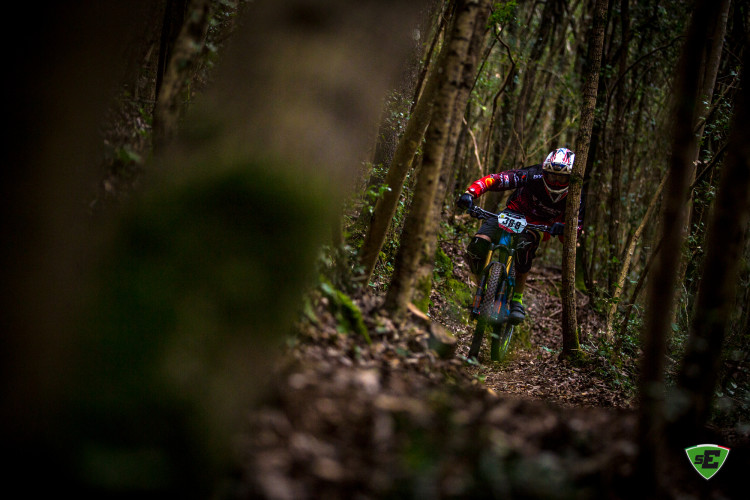 “The greatest successes can only be achieved with teamwork. The vibe and the relationships born during these months of work with The Trail Brothers and Massa Vecchia Bike Hotel crew is something incredible” declares at the end of the event Superenduro’s Enrico Guala “behind the success of a race, there is much more than an investment of money and time, there is first of all a vision of the whole and of the common goals we want to achieve. This is what happened here in Massa Marittima and the result is evident to everyone…and it is a big hit”.
Come to Massa Marittima to check out the trails, they are among the best you can find in Italy. And of course follow us during the next rounds in the schedule: on the 8th May at Varazze in Liguria, on the 26th June at Canazei and on the 31th July at Santa Caterina Valfurva. 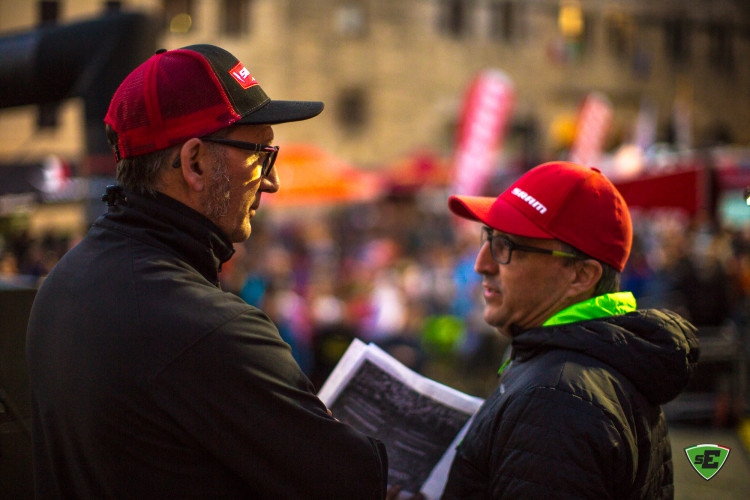