The resort of Varazze makes its debut on the scene of proper enduro racing and it manages to exceed expectations, surprising everyone with excellent organization and top notch trails 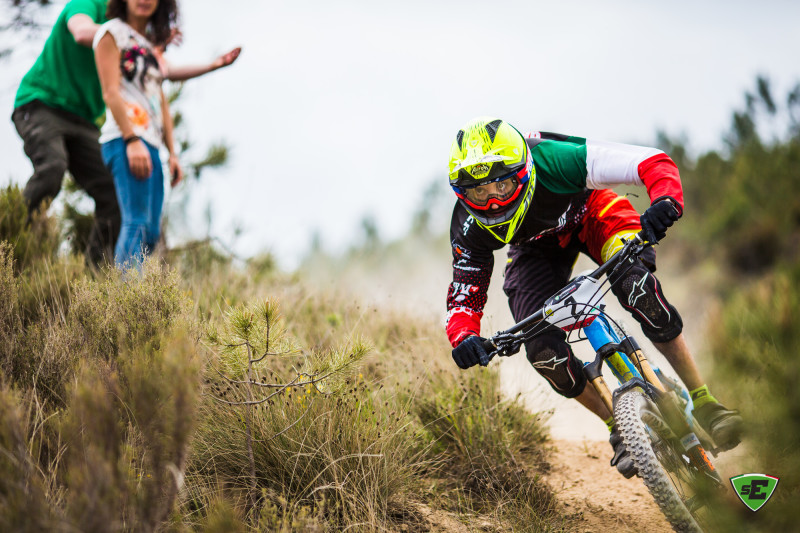 Varazze just wrapped up the second round of the Superenduro powered by SRAM season with an epic race that in all probability is going to be remembered by the riders as one of the toughest ever.
In both men’s and women’s, those who take home the win are the new Italian MTB Enduro Champions: Vittorio Gambirasio (Team Officine Red Bike) from Torino and Laura Rossin (Bike Garage Revolution Intense) from Imperia, both facing the new season really on form. Mentally and physically strong enough to repel the numerous rivals’ attacks that regularly kept coming during the Special Stages.
“This is my first overall victory at Superenduro,” says Vittorio coming down from the podium “I have always been so close, but I never managed to top it. Making it happen here at Varazze, in such a tough and tricky race, is a great satisfaction and it really pumps me up for the next events.” 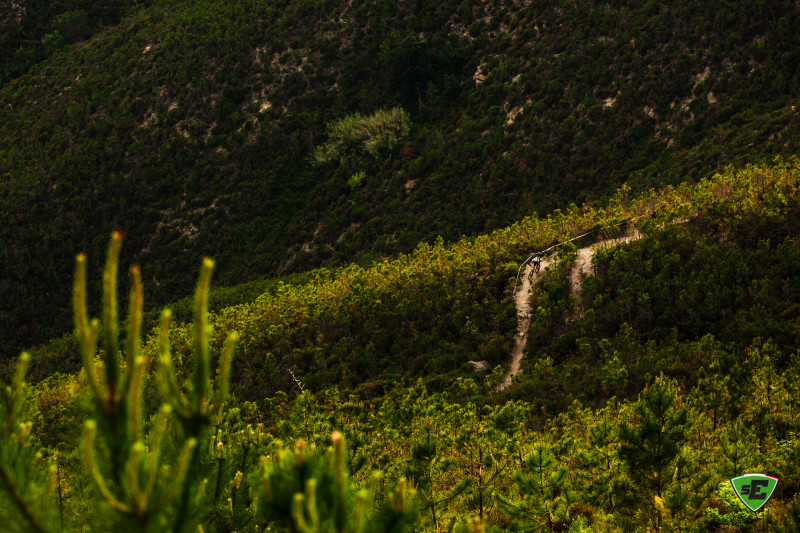 Who also takes home a win – and the credit for the excellent local organization by Vaze Free Time – is the resort, Varazze, new recruit in the enduro panorama but able to gain, after this weekend and without any doubt, its own position among the top spots that every enduro enthusiast has to ride.
“With Superenduro many riders have been given the chance of being aware and discovering our territory and trails. In our opinion this event is only a beginning to keep working for the development of mountain-biking tourism in this area of Liguria” Marco D’Aliesio of Vaze Free Time declares at the end of the event, satisfied.
The seaside resort is itself an incredible place; but it is the beauty of the Ligurian coastal landscape showcased in PS1 and PS4, as much as that of the almost-alpine scenarios and amazing trails within the Beigua Park in PS2 and PS3, that have left everyone’s mouth open, both for variety and technical level.
Along those trails, where for months, before race day, the trail builders of the BIT crew – Beigua Insane Tribù – have been working hard, exciting duels on the razor’s edge of tenths of a second have just taken place. 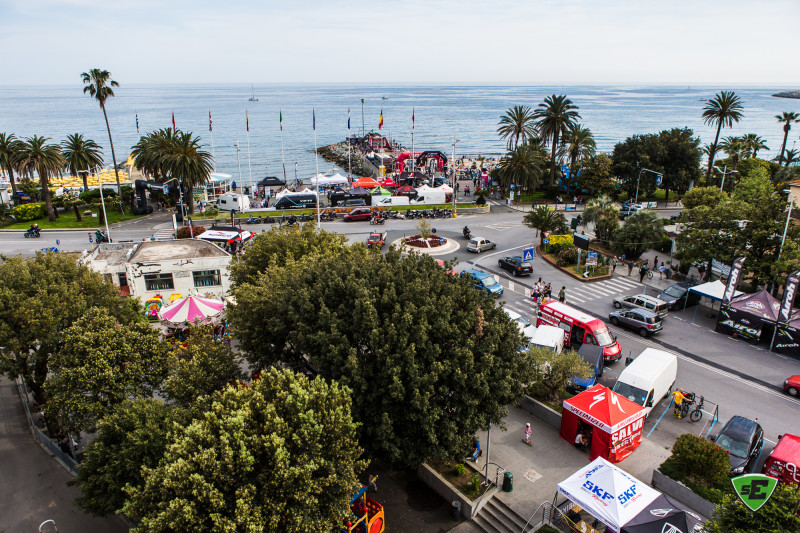 In spite of this, Vittorio Gambirasio, winners of two Special Stages out of four, claims victory with a good gap over the rivals behind him. Nicola Casadei is second by 7.80s and Marcello Pesenti, after a tremendous recovery during PS3, finishes up third by 16.69s. It is instead a ‘no go’ for the quick French man Julien Camellini in his hunt for podium. He is second until PS2 but then he gives way under the pressure of the two riders of the Airoh-Ion-Santacruz team, Nicola and Marcello. 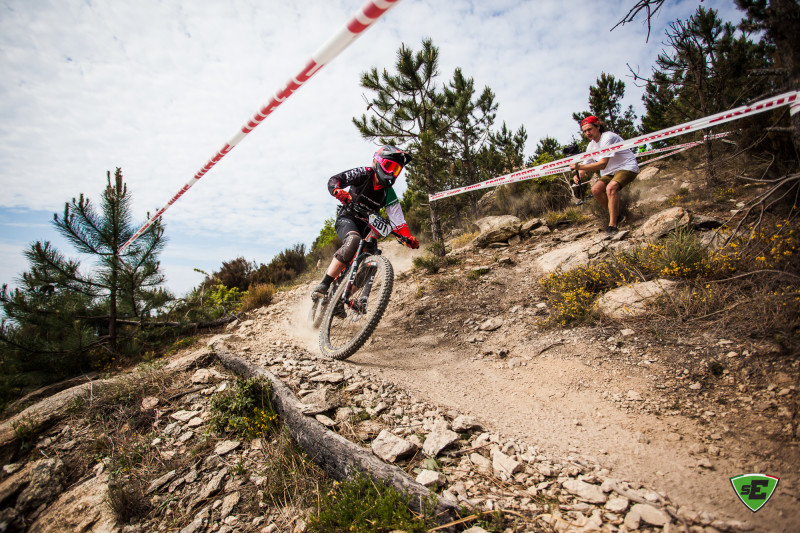 In the women’s category, Laura had first to face Alia Marcellini (Team Cingolani), winner in PS1, and then the Swiss twins Carolin and Anita Gehrig: they all had to fight for each top spot during the stages but eventually Laura made it to the top spot by a time of 3.56s and 16.75s respectively. 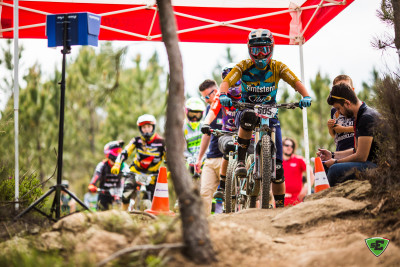 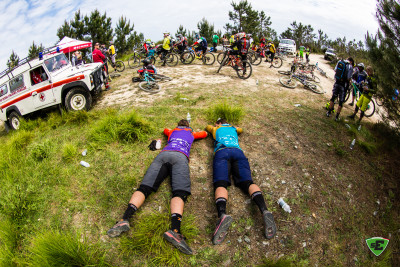 More and more participants in the youth categories SE-G and SE-1, which are really the future of the discipline and for this reason are so welcome at Superenduro. It has been amazing to see how many young riders were already wearing the team’s jersey; this means that there is a lot of work done to grow the champions of tomorrow.
In the E-MTB category new faces showed up, as a proof that this reality is still local but really present on the territory. Giorgio Righi is back on the top spot in front of Paolo Fenocchio by 0.49s and Lusa Morgan by 1 minute and 5.33s. 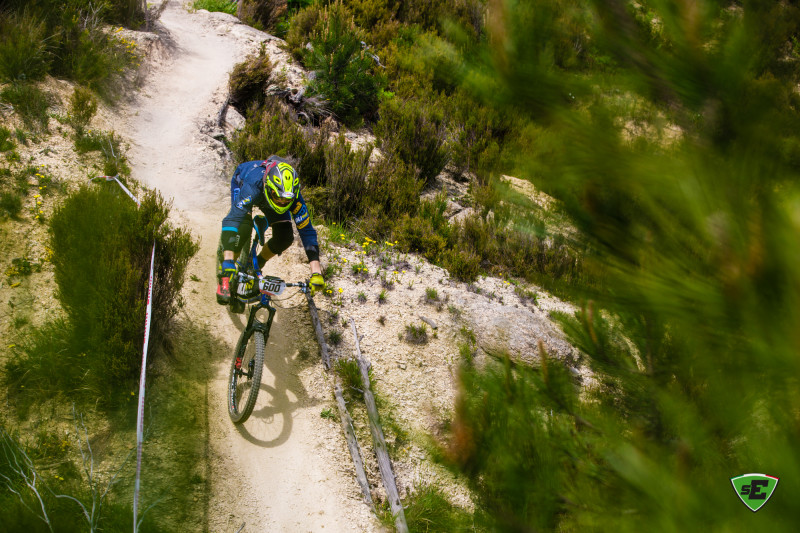 With the start of the summer, we will leave warm places like Massa Marittima and Varazze to head into the mountains: the third round of the 2016 edition of Superenduro powered by SRAM will take place at Canazei, in the heart of Trentino Dolomites.
After the flowing trails of Massa Marittima and the technical racecourse of Varazze, what is Canazei holding 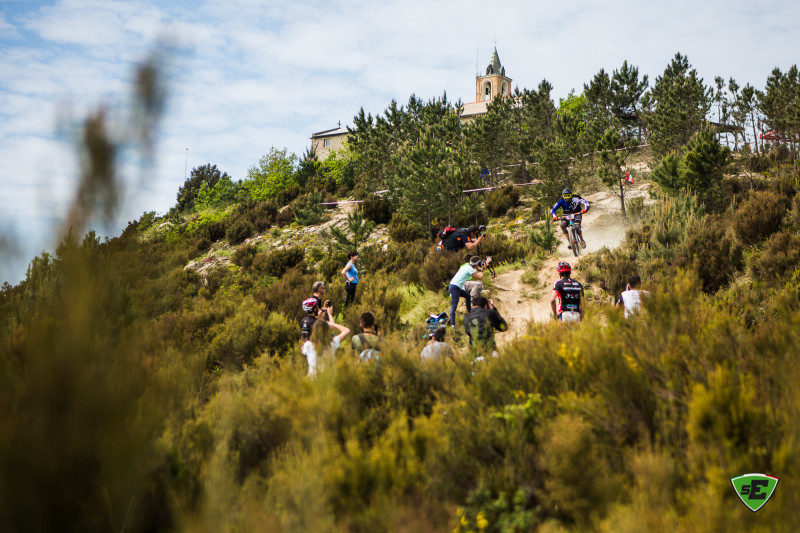